THE TITLEFIGHT IS GETTING CLOSER

The REMUS GT3 Championship has left Europe and is on its way visiting three continents. Round four of the Championship was being held in the USA at the Road America circuit. Within the two races Team Malmedie’s sim racers were able to reduce the gap to Team Shmee150 from 187 to 25 points. In the first race of the night the Malmedie racers where able to come home with a triple victory. Max Pfeier (MRS Esports) won the race, followed by Florian Hasse (Dörr Esports) and Emre Cihan (Team Fordzilla). Race two was won by Team Shmee150 sim racing driver Christopher Högfeldt (Virtualdrivers by TX3).

Florian Hasse was able to claim back the lead in the individual ranking. Guest starters for this race night were REMUS-Partner Lucas Auer and Nico Bastian. Auer, who finished off fifth in the 2021 DTM Season, had very decent night in his sim. He ranked 18th and 22nd against real sim pros. “Surprisingly it went quiet well. Even though I profited from some crashes, the skill set of the pro sim racers is really good and the level of competition is really high. I had a lot of fun and would love to race once again in this championship. The other guest starter and real racing driver Bastian came home with the 22nd and 27th position. 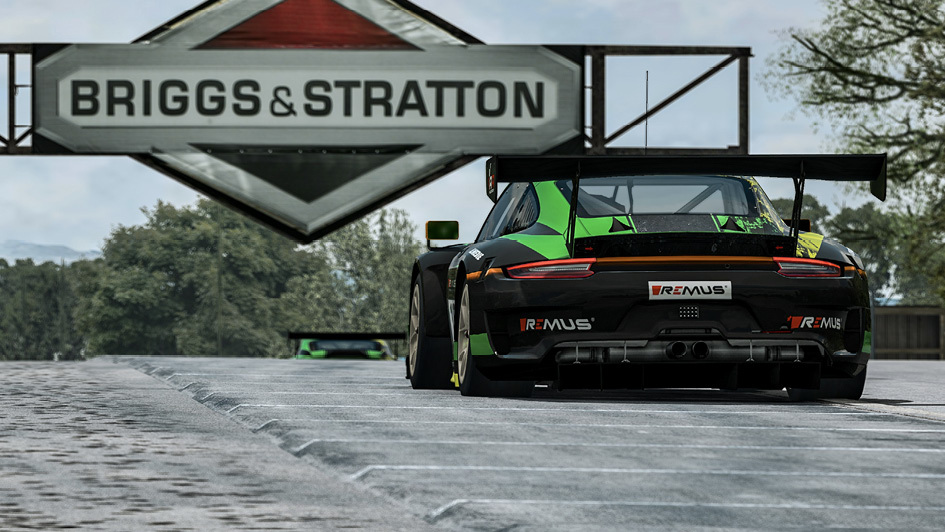 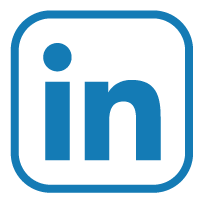 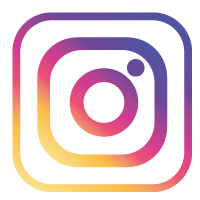 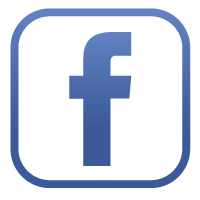 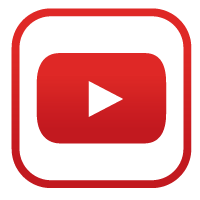 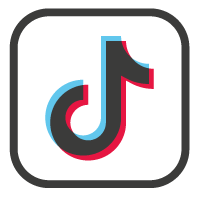